Գլխավոր Թոփ լուրեր Լրահոս Վիդեո Թրենդ
﻿
Timeline
Education is the basis of a strong state: IDBank and Russian-Armenian University announced cooperation “UCOM SPORT” challenge kicks off during Tokyo 2020 timeframeCross-listing of Unibank bonds on the Moscow Exchange was recognized as the best deal in Armenia UCOM offers WI-FI AS A SERVICE to its business customersUcom performed excellently the technical work in connection with parliamentary elections in Armenia For the information of the media uDay at Ucom online shop: up to 80% discount for smart gadgets, devices and smartphones Unibank has announced new loans for SME togheter with KfW bankUcom Level Up subscribers can watch uMediaroom mobile TV unlimitedly IDBank’s new offer for business With Ucom’s Level Up tariff plans subscribers have unlimited access to Netflix, Duolingo and Zoom Artak Tovmasyan has announced about the unreliability of electoral lists in parliamentary elections My team and I will be a "pressure group" for the next government. ArtakTovmasyan With UCOM's LEVEL UP tariff plans subscribers have unlimited access to TIKTOK, SPOTIFY and COURSERAUCOM offers buying ALCATEL 1S and receiving HIPER OKI wireless earbuds as a giftLet’s weave kindness: The “Power of one dram” initiative is one year old. Ucom-1 team was recognised the winner of the 2021 futsal tournament of the Galaxy Group of Companies: The award ceremony took place Ucom introduced new Level Up packages of voice service On June 1, events were held with the financing of IDBank The construction of the “Eternity Square” has already begun. Ucom launches "Hello, Summer" offer and presents "u!hoo" kids magazine Privilege Banking: IDBank's offer for the premium services fans Ucom Digital Lab students keep on getting high-quality technical educationUNIBANK AND VISA GIVE A TWO-DAY VACATION Teach For Armenia and Ucom join forces to expand education opportunities10% cashback with IDBank Visa cards on the occasion of Family day Scientists discover another beneficial property of avocado Armenia Prosecutor's Office launches case against Azerbaijan crossing border in Syunik Province How does calcium affect health? BREAKING: Armenia to address CSTO over Azerbaijani troops invasion into Armenian territory Karabakh Ombudsman sends letters to several reputable international human rights organizations How many steps do you need to take per day to prolong life? Armenia government approves 700 subsidy programs Armenia MOD: Azerbaijani army tries to ensure advancement of positions in sectors on borders of Vardenis and SIsian Lavrov: Russia intends to outline concrete steps to resolve issues in Karabakh Armenia President signs decree on calling snap parliamentary elections on June 20 Dwayne Johnson congratulates his wife on Mother's Day Israeli new president to be elected on June 2Biographer on Prince Harry’s interview with Oprah Winfrey Scientists find out why women under 50 develop bowel cancer Putin holds phone talks with Aliyev Iranian FM says Donald Trump is a 'disgraced buffoon' Erdogan: EU will not retain its power without Turkey Elon Musk says he has Asperger's syndrome Armenia President petitions to Constitutional Court Pregnant woman, 30, dies in Yerevan US-led coalition Iraqi base under attack George Clooney turns down Prince Harry invite to motorcycle ride Armenia has new deputy minister of high tech Azerbaijani Commissioner for Human Rights addresses letters to UN and CoE, complains about Armenia Ombudsman
All Timeline »
10 May, 2021 22:32 Politics

Israeli new president to be elected on June 2 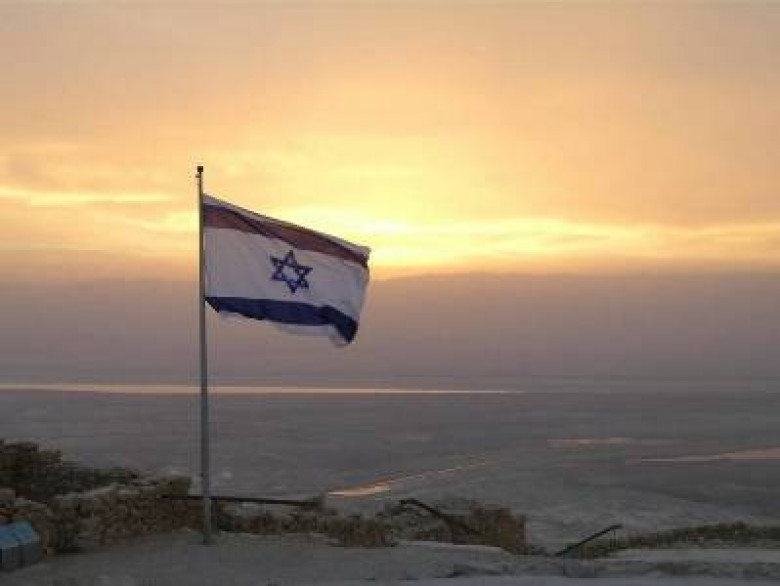 The election of the new president of Israel will be held on June 2 in the Knesset), the legislative body reported.

Knesset Speaker Yariv Levin has ruled that elections for the next president of Israel will be held on Wednesday, June 2.

The presidential elections will be held by secret ballot at the plenum of the Knesset, the statement reads. Submission of applications for participation in the elections as a candidate is possible until May 19.

A presidential candidate can only be nominated by a group of at least 10 current parliamentarians. The head of state is elected by secret ballot in the Knesset; in order to win, the applicant must receive a simple majority of votes. There are 120 deputies in parliament in total. 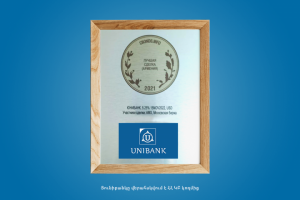 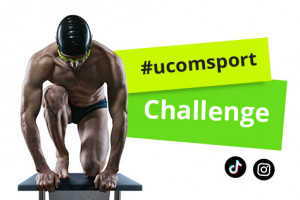 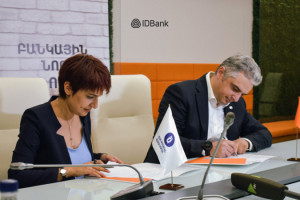 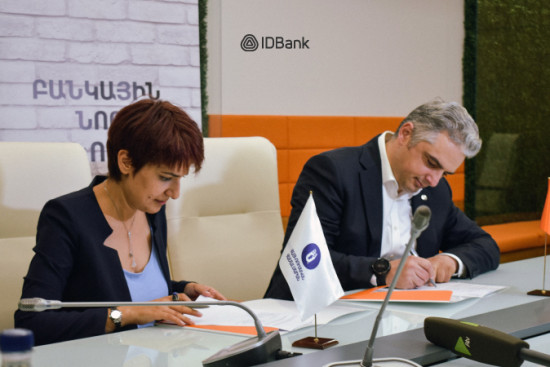 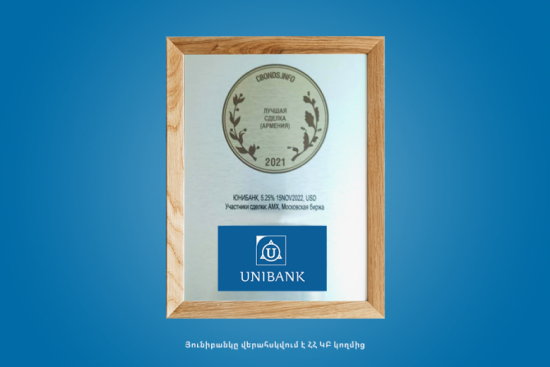 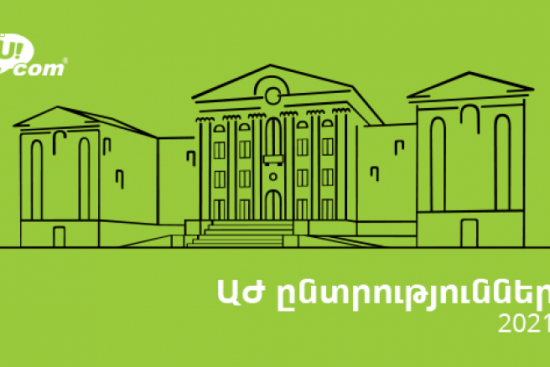 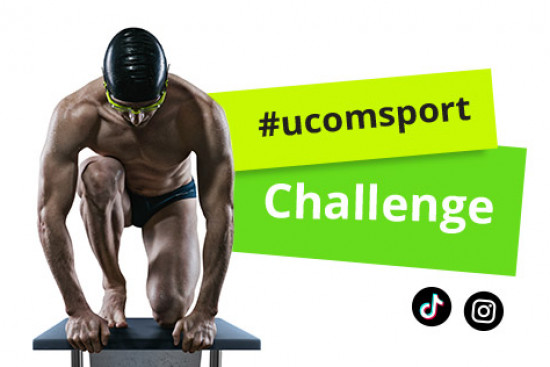 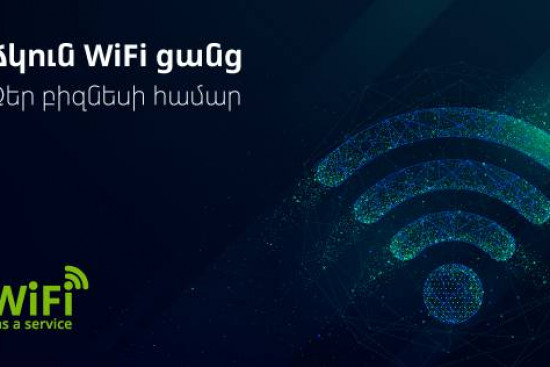 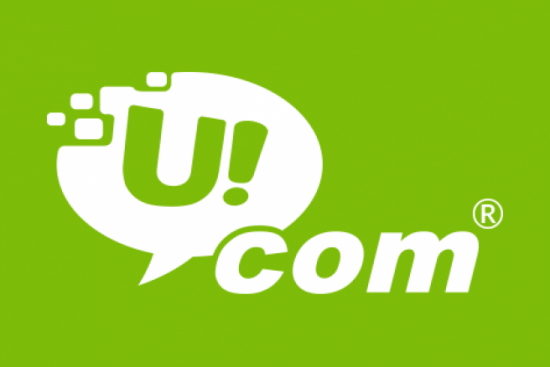