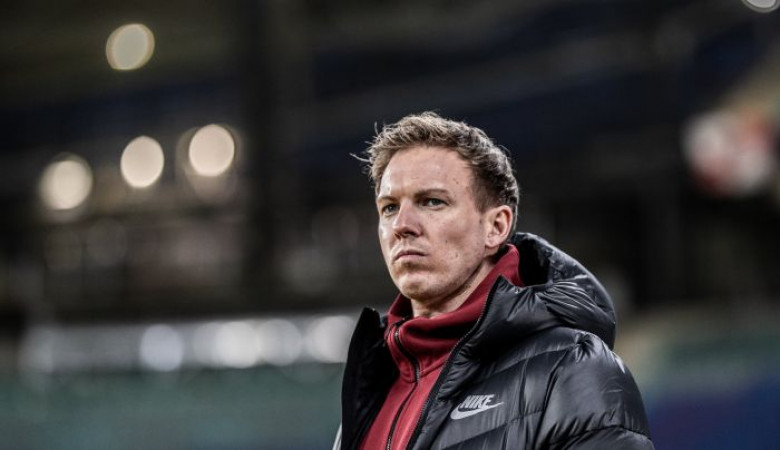 The 33-year-old German specialist will sign a 5-year deal with Bayern Munich. According to unofficial data, during this time he will earn EUR 25 million.

Julian Nagelsmann has been the head of RB Leipzig since 2019, and before that he worked at the German Hoffenheim. 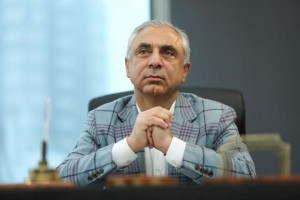 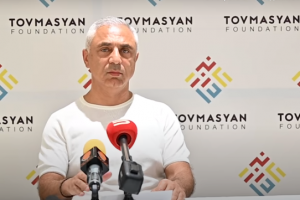 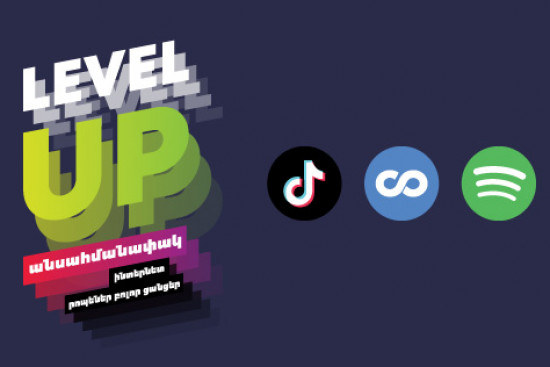 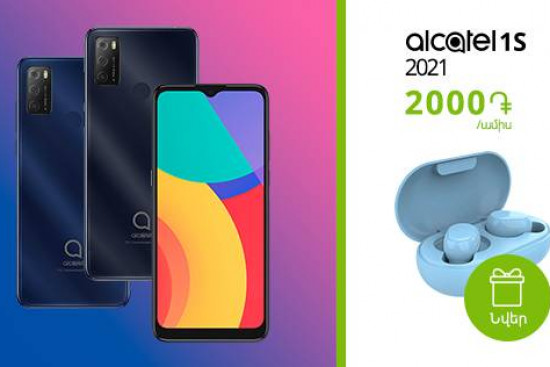 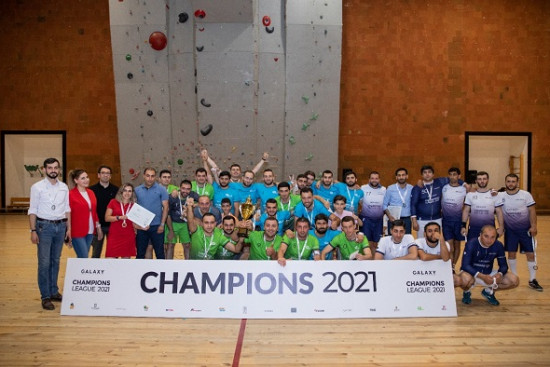 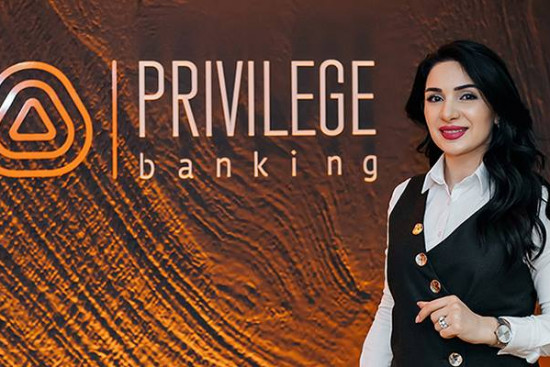 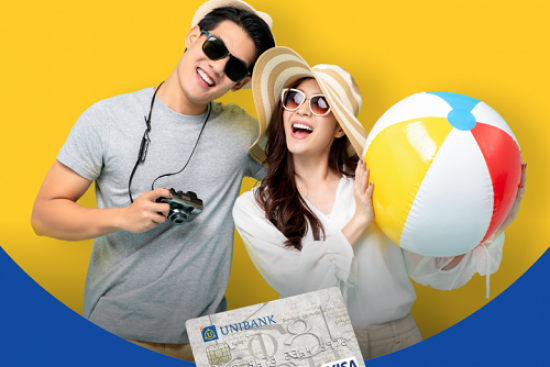 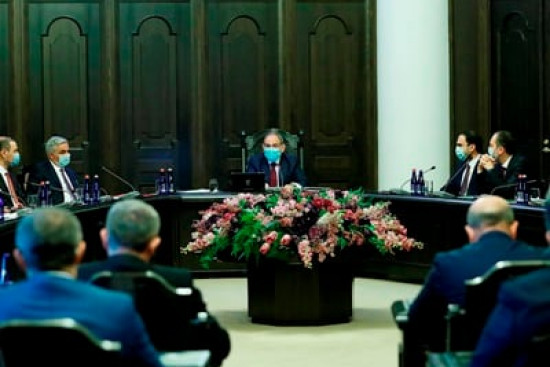