Գլխավոր Թոփ լուրեր Լրահոս Վիդեո Թրենդ
﻿
Timeline
UCOM offers affordable gadgets at bigger discount Armenian teams won silver and bronze medals in the international festival of intellectual games UCOM prolongs the unlimited internet offer for the level up 4700 and level up 5500 subscribers Ucom employees received recognition for their services to the homeland IDBank as a sponsor of the charity concert "Armenian Rock for Children with Cancer" IDBank prematurely finished the placement of the second tranche of bonds of 2021Unibank will celebrate its 20th anniversary organizing a festival of intellectual games "UDAYS" special offer at UCOM: disconts for all smartphones and accessories for 2 days only IDBank issues another tranche of dollar bonds New subscribers of the UCOM’S MOBILE INTERNET UGO 5500, UGO 7500 AND UBOX 12500 tariff plans to get 2x more intrnet At UCOM only: NEPLUS NORD N100 smartphone + LEVEL UP 2700 inclusions 3 months for free + SIM-CARD with a nice number Ucom subscribers to benefit from another reduction of roaming rates starting from 4.4 AMD per 1 MB IDream Online. the start of your career Ucom TV subscribers to watch UEFA Super Cup match on first Armenian sports TV channels Ucom and Teach for Armenia team up to boost student leadership in Armenia and ArtsakhYSU with financial support of IDBank announces Scholarship Competition after Gevorg Arshakyan 6,925,000 AMD to the Insurance Foundation for Servicemen: The next beneficiary of the “Power of One Dram" is the Vahe Meliksetyan Fund Ucom is the first company in Armenia to rebroadcast a 4K tv channel Ucom’s Level Up 1700 regional tariff plan users to receive more than those in Yerevan ATEME Transforms Telecom Armenia’s Operations with Complete OTT Video-Delivery Solution Education is the basis of a strong state: IDBank and Russian-Armenian University announced cooperation “UCOM SPORT” challenge kicks off during Tokyo 2020 timeframeCross-listing of Unibank bonds on the Moscow Exchange was recognized as the best deal in Armenia UCOM offers WI-FI AS A SERVICE to its business customersUcom performed excellently the technical work in connection with parliamentary elections in Armenia For the information of the media uDay at Ucom online shop: up to 80% discount for smart gadgets, devices and smartphones Unibank has announced new loans for SME togheter with KfW bankUcom Level Up subscribers can watch uMediaroom mobile TV unlimitedly IDBank’s new offer for business With Ucom’s Level Up tariff plans subscribers have unlimited access to Netflix, Duolingo and Zoom Artak Tovmasyan has announced about the unreliability of electoral lists in parliamentary elections My team and I will be a "pressure group" for the next government. ArtakTovmasyan With UCOM's LEVEL UP tariff plans subscribers have unlimited access to TIKTOK, SPOTIFY and COURSERAUCOM offers buying ALCATEL 1S and receiving HIPER OKI wireless earbuds as a giftLet’s weave kindness: The “Power of one dram” initiative is one year old. Ucom-1 team was recognised the winner of the 2021 futsal tournament of the Galaxy Group of Companies: The award ceremony took place Ucom introduced new Level Up packages of voice service On June 1, events were held with the financing of IDBank The construction of the “Eternity Square” has already begun. Ucom launches "Hello, Summer" offer and presents "u!hoo" kids magazine Privilege Banking: IDBank's offer for the premium services fans Ucom Digital Lab students keep on getting high-quality technical educationUNIBANK AND VISA GIVE A TWO-DAY VACATION Teach For Armenia and Ucom join forces to expand education opportunities10% cashback with IDBank Visa cards on the occasion of Family day Scientists discover another beneficial property of avocado Armenia Prosecutor's Office launches case against Azerbaijan crossing border in Syunik Province How does calcium affect health? BREAKING: Armenia to address CSTO over Azerbaijani troops invasion into Armenian territory
All Timeline »
10 May, 2021 21:18 Lifestyle 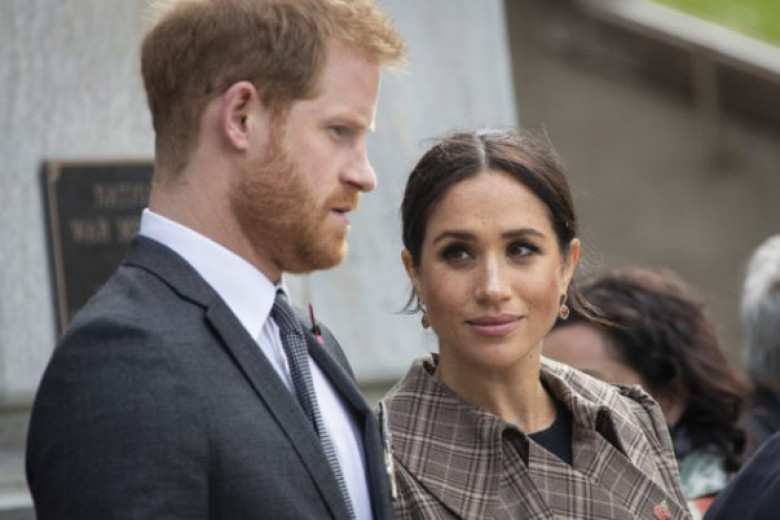 It seems as though Meghan Markle’s and Prince Harry’s interview with Oprah Winfrey will go down in the history of the British monarchy’s scandals. Expert Ingrid Seward, who has been exploring the Royal Family for years, is certain that Prince Harry made an informed decision to give a sensational interview.

Ingrid says Harry knew what he was doing and can swear that he wanted the situation to escalate. Ingrid doesn’t know why, but believes Harry didn’t regret anything for a second. 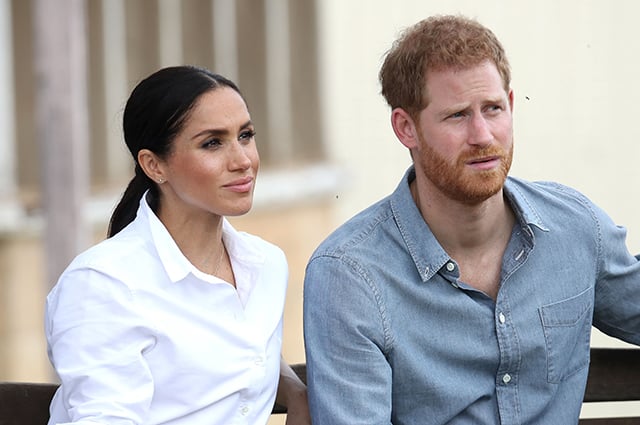 According to the biographer, Prince Harry was wrong in the first place by not explaining to Meghan Markle the ordinary things about being a member of the Royal Family and telling her that it’s about the monarchy, not her. “I believe she had no idea that she couldn’t express her opinion,” Ingrid said. 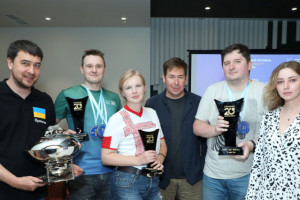 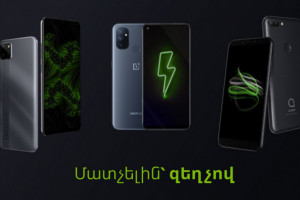 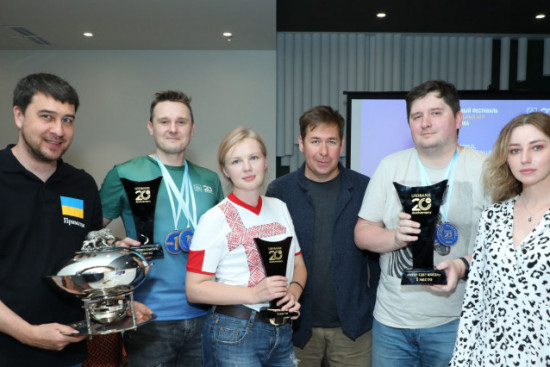 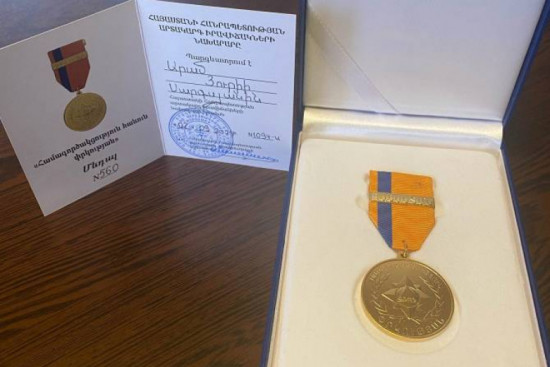 Ucom employees received recognition for their services to the homeland 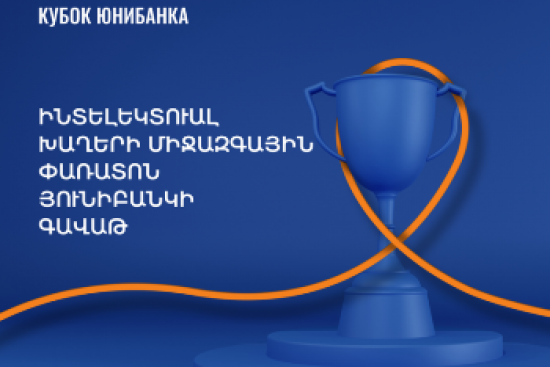 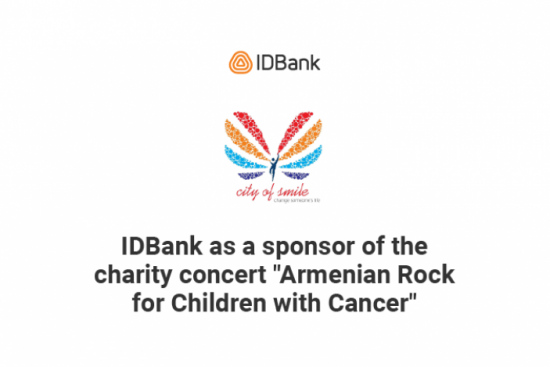 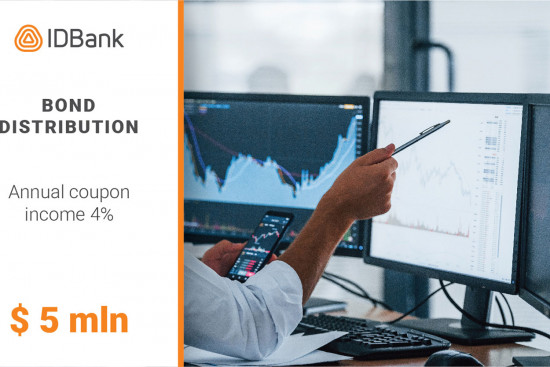 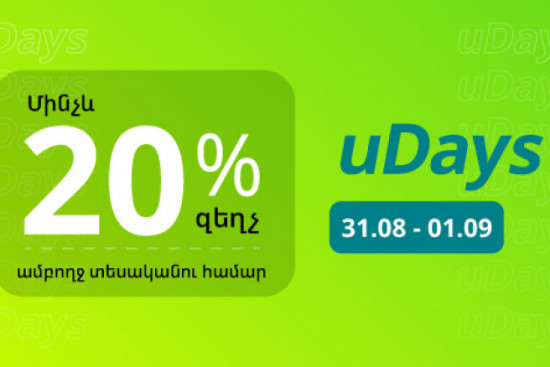 "UDAYS" special offer at UCOM: disconts for all smartphones and accessories for 2 days only
Culture